Tortuguero is one of the world’s most important nesting sites for the endangered green sea turtle.

Don’t miss the opportunity to visit the “Little Amazon” of Costa Rica
Explore Tortuguero! Land of an incredible biological diversity and tropical sanctuary of more than 300 different species of birds and a natural habitat for an amazing array of wildlife. This includes monkeys, crocodiles and iguanas, among many others. Watch video: Explore the Happiness of Nature
The Tortuguero National Park is one of the most varied parks boasting high rainforests to marshy lands, long stretches of beach; wide open canals perfect for crocodile spotting, and is also one of the most important breeding grounds for the Green Sea Turtle. The wildlife here is rich and diverse with unusually large populations of monkeys, birds and fish. Copied from Anywhere Costa Rica 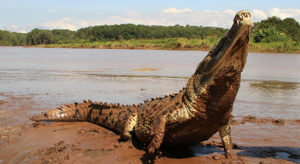 Getting There:
Tortuguero is located on the Caribbean side of Costa Rica. Due to its location, travelers are required to spend the first night in San Jose. Pick up will be approximately at 6am in the morning. The transportation consist of 5 hours ground transfer and 1-hour boat ride. Breakfasts and lunch is including during this journey. 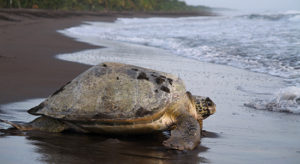 Variety of Activities:
This relatively small town offers a variety of activities like canoeing or kayaking on the river canal to spot creatures such as the caimans, birds, and crocodiles or hiking through various trails great for wildlife viewing and bird watching. Also popular here are fishing and sports fishing tours as well as the zip line and suspension bridges.
One of the awesome experiences in Tortuguero is to visit the nesting beaches and watch the turtles laying eggs or eggs hatching.
Between July-August is the perfect time to take a Costa Rican turtle tour.

Weather:
Weather is characterized by warm, breezy days. November through June are the cooler months. From the middle of July to the end of October is considered the dry season of the area, however you can experience regular rains. 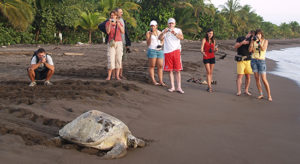 Green Sea Turtles
Tortuguero National Park is one of the most important Green Turtle nesting sites in the world, making these 300-350-pound endangered giants Costa Rica’s most famous sea turtle. About 22,500 females nest in Tortuguero every year, and prime nesting season runs July-October; July and August, which see the highest nesting activity, are the best months for turtle tours.
Loggerhead Turtles
Small populations of loggerhead Sea Turtles appear in Tortuguero around July-October. The world’s largest hard-shelled turtle, these marine reptiles can reach up to 440 pounds and over three feet long.
Hawskbill Turtles
The critically endangered Hawksbill, named for its hooked beak (similar to a hawk), is more difficult to spot due to its endangered status. If you’re lucky, you may see these magnificent animals on the shores of Tortuguero (March-October).
Leatherback Turtles
Leatherback turtles are one of the world’s most impressive creatures, often reaching a massive 6 feet in length and 1,200 pounds. In most of Costa Rica, leatherback turtles, which are nearly extinct in many parts of the world, nest October-May (Tortuguero from April-November).

Combine with other locations:
After visiting Tortuguero continue your journey to Arenal Volcano area. Due to where Tortuguero is located, most of the time travelers are required to return to San Jose. Transportation is provided from Tortuguero straight to La Fortuna, home of the impressive Arenal Volcano. Transfer duration is approximately five hours. Arenal offers travelers a variety of adventure activities as well as the popular hot springs. 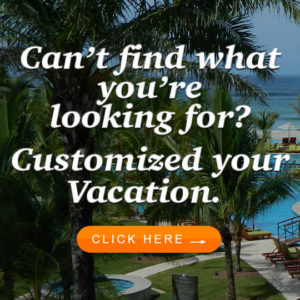 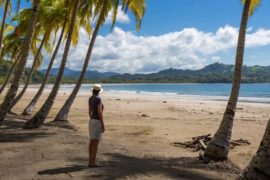 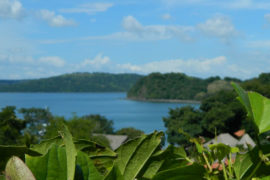 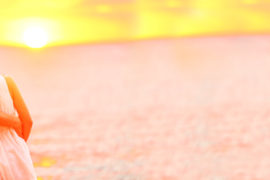 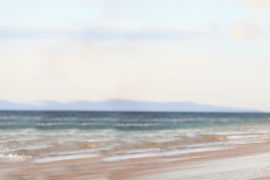 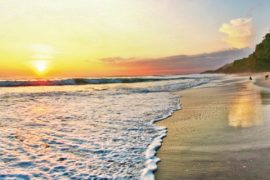 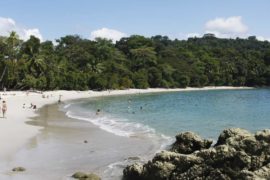 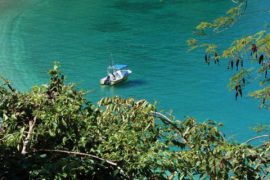 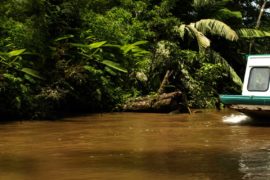 Jewels of the Rainforest 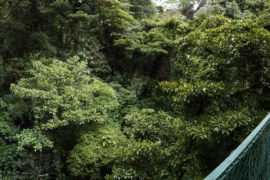 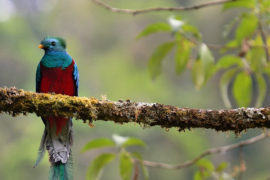 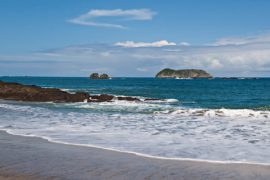 A Touch of Adventure 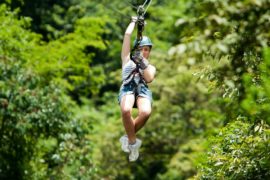 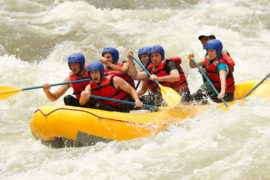